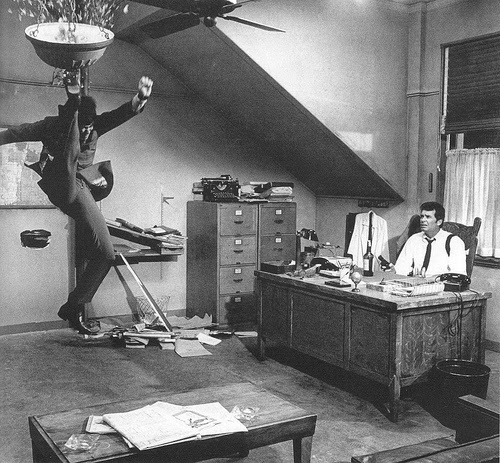 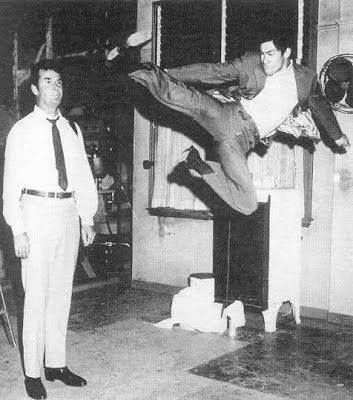 Many of the wisecracking Marlowe lines incorporated by Silliphant for this movie were taken directly from Chandler's novel. Silliphant is best known for his Academy Award-winning screenplay for In the Heat of the Night (1967) and creating the television series Route 66 and Naked City.

As widely-panned as the movie was, Marlowe did one very significant thing right: it gave Bruce Lee his first major Hollywood break and helped to introduce him to American audiences. And as unfortunate as that fight scene was, it gave Garner, who did many of his own stunts over the course of his career, a chance to train with the martial arts master.

Garner clearly liked what he saw, because he soon joined Lee’s roster of famous clients like Steve McQueen and James Coburn and started taking private lessons in Jeet Kune Do, the martial art that Lee founded. 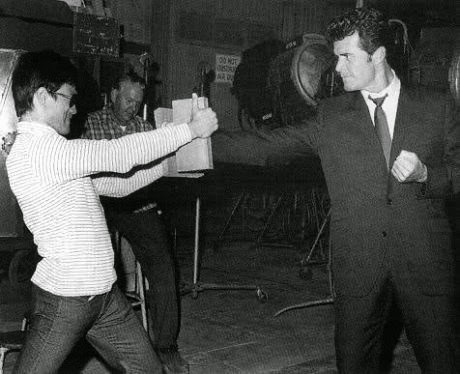 If you really analyze Garner’s work on The Rockford files, there’s a chance that you might be able to see the occasional hint of his Jeet Kune Do training come through. Even though he was starting to push fifty at that point—and even though he broke a few bones and strained a number of muscles along the way—he still did many of his own stunts on the show. The Bruce Lee influence in his later work, like 8 Simple Rules For Dating My Teenage Daughter and The Notebook, is probably a little less obvious. 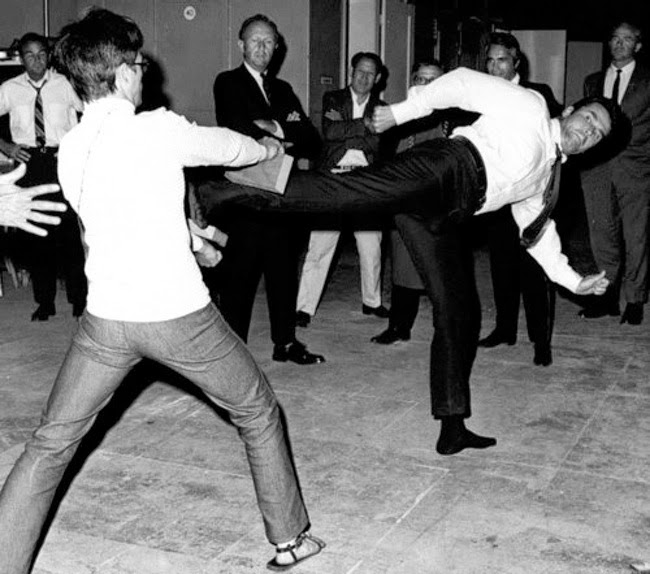